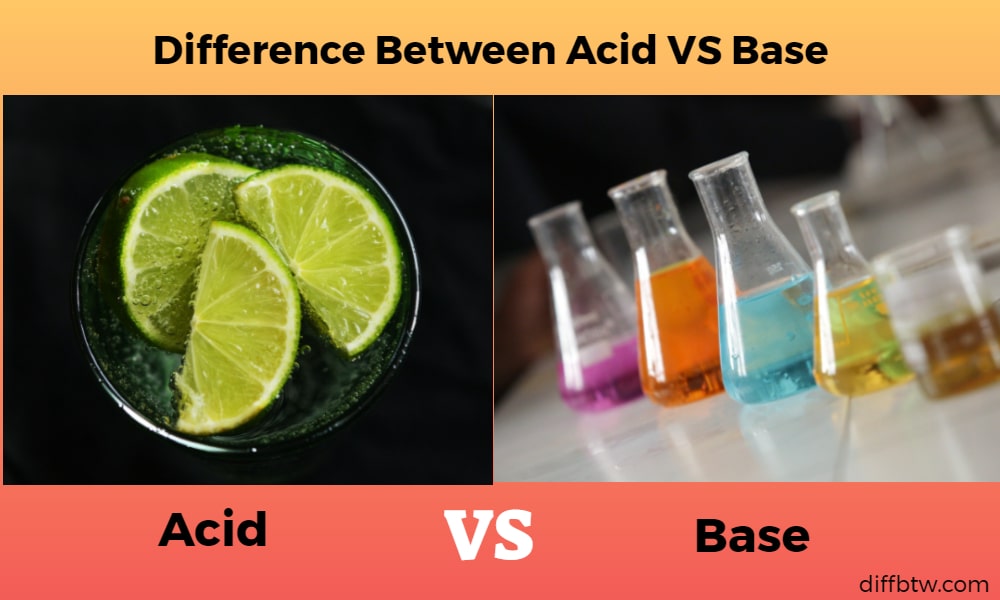 Acids and bases are everywhere, and we use and observe them in our daily life; however, these terms are usually used in chemistry. Acids and bases are entirely different depending on their properties and reactions. But the significant difference between acid and base is their pH level. Acids have a pH level of less than 7, while bases have a pH higher than 7. These are also different based on how they ionize in water. 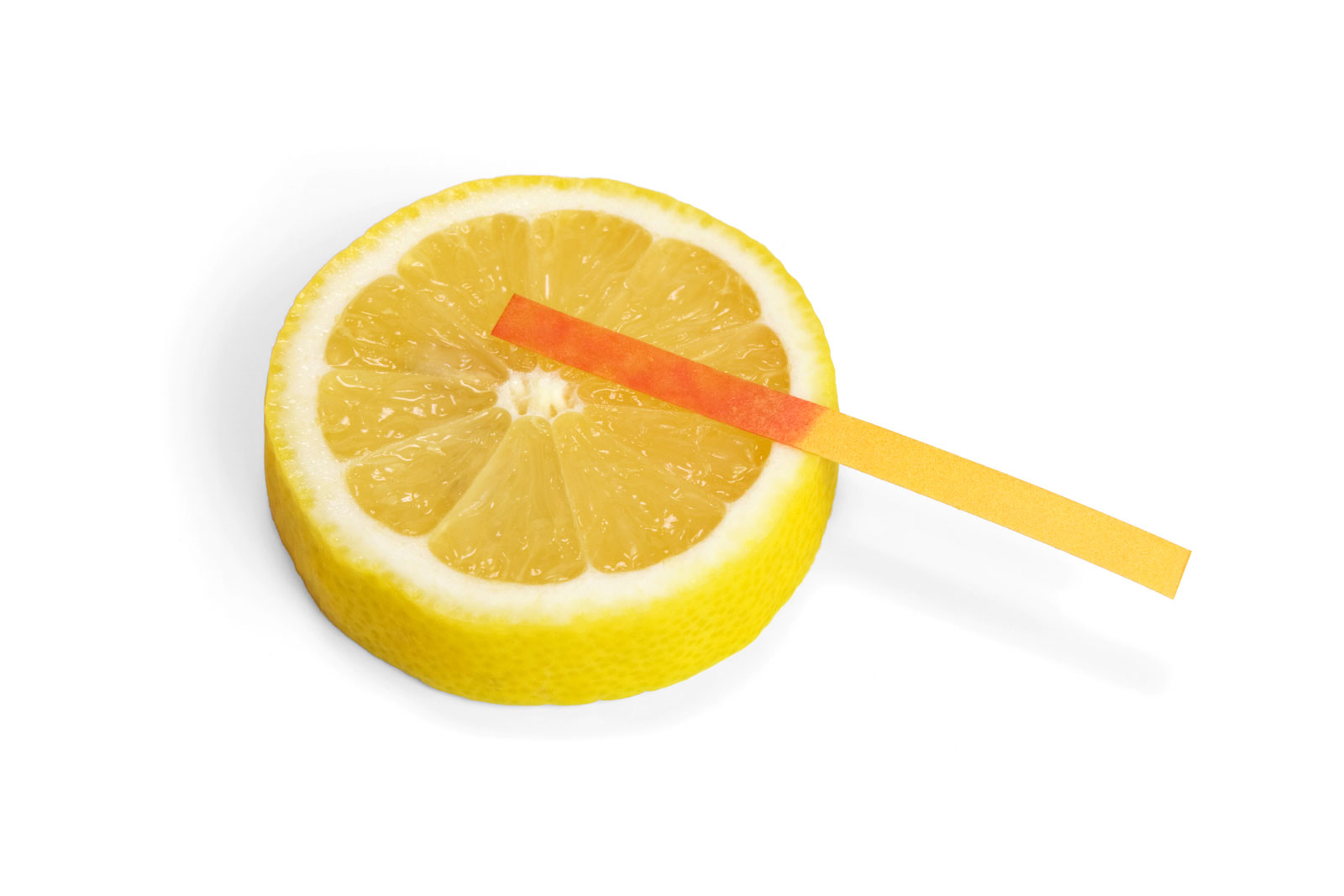 There are the following physical properties of an acid:

There are the following examples of acids:

What is a Base? 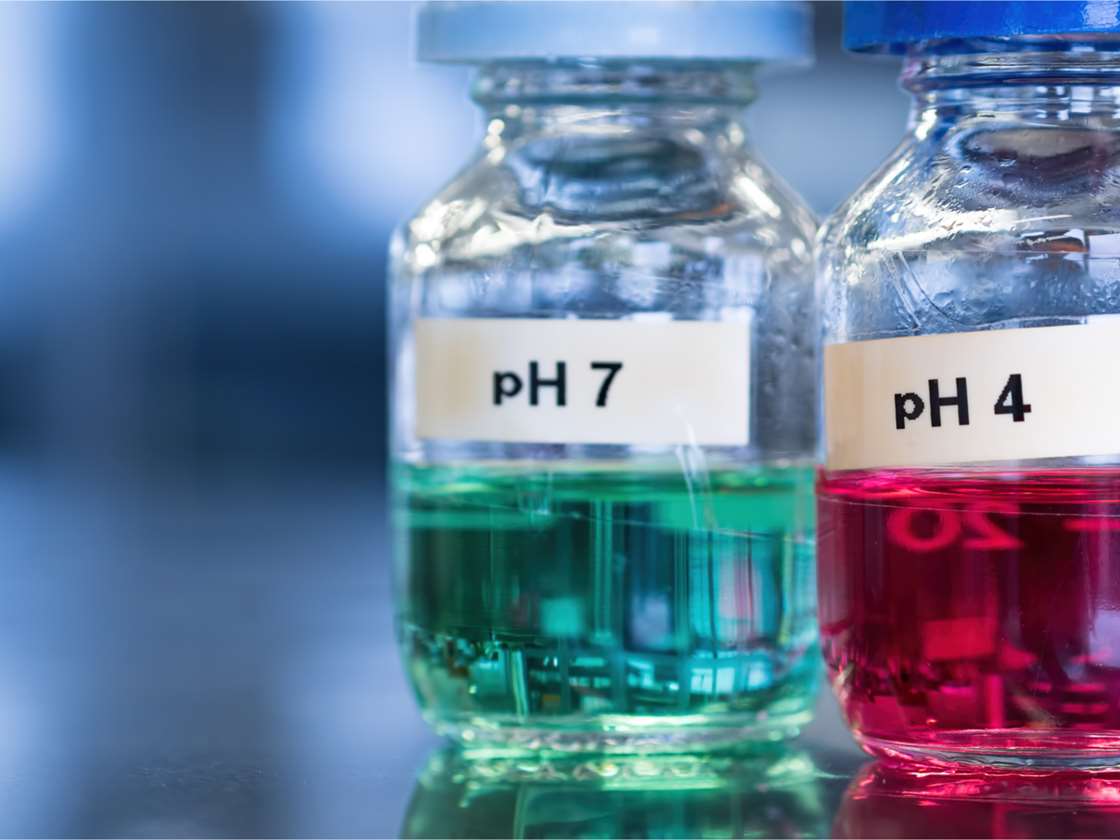 Bases are defined as chemicals that produce negative hydroxide ions when they get dissolved in water. The basicity of the base depends upon the concentration of hydroxyl ions. Bases have a direct relationship with hydroxyl ions. The pH of bases is above 7.

Physical Properties of Base

Chemical Properties of Base

Comparison Chart Between Acid and Base

Acids and bases play an essential role in our daily life. Almost every biological chemical process is related to acid-base mechanism and balance. Although acids and bases are harmful, they are also essential for the body’s normal functioning because most of our body’s enzymes work in a specific acidic or basic environment.