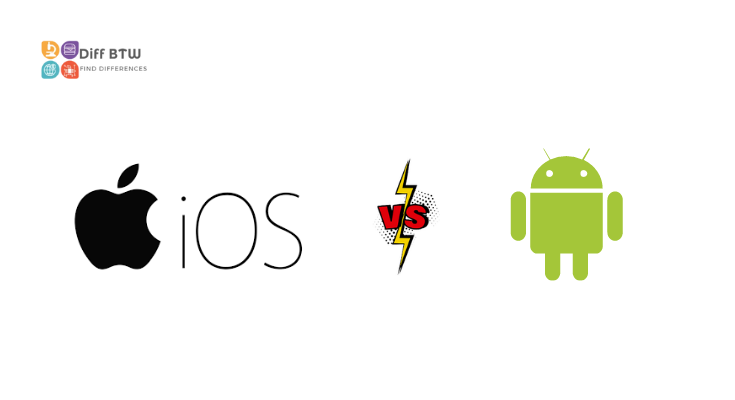 For many people, though, the question isn’t really Which one should I buy? but rather What are the differences between Android and iOS? In this article, we’ll explore the top four differences between these two operating systems to help you decide which one is right for you.

While both Android and iOS are mobile operating systems, they have a few key differences. For starters, Android is an open-source platform while iOS is not. This means that anyone can access the Android code and make changes, while iOS is tightly controlled by Apple.

Another difference is that Android updates are released at different times depending on the phone carrier, while iOS updates are released simultaneously for all devices. Finally, Android allows for more customization than iOS does. Users can download different launchers and icon packs to change the look of their device, while iOS users are limited to the pre-installed options.

Android is an operating system developed by Google Inc. It was first released in 2008. It is based on the Linux kernel and uses the Java programming language. Android devices run apps, which are programs designed to perform specific tasks. They can range from simple calculators to complex word processors. Apps can be downloaded from app stores or directly from developers’ websites. 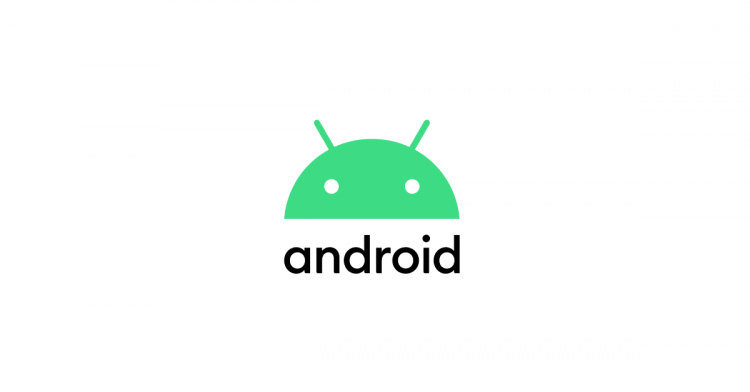 iOS is a mobile operating system created and developed by Apple Inc. It is the successor to iPhone OS. iOS is based on Mac OS X, with key features such as multitasking, folders, notifications, etc. being ported from Mac OS X to iOS. iOS has been commercially successful, with over 1 billion active devices as of January 2017. In contrast, Android – the leading competitor to iOS – has about 2 billion active devices as of July 2017. This disparity is often attributed to the greater flexibility and customizability of Android, as well as Google’s free business model (in contrast to Apple’s paid model).

1. iOS is a mobile operating system created and developed by Apple Inc.
2. It is exclusive to Apple devices, such as the iPhone, iPad, and iPod Touch.
3. It is known for its user-friendly interface and sleek design.
4. iOS is considered more secure than Android because it is less susceptible to malware and viruses.
5. Updates are released regularly for iOS, which keeps your device up-to-date with the latest security features.

Difference Between Android and iOS?

There are a few key differences between Android and iOS that are worth mentioning.

The Bigger Picture: Android vs. iOS

When it comes to deciding which mobile operating system is best for you, it boils down to personal preference. However, there are some key differences between Android and iOS that may sway your decision.

Performance and Storage: Android vs. iOS

When it comes to performance, Android and iOS devices are pretty evenly matched. However, where Android devices shine is in their storage capacity. Many Android devices come with expandable storage, meaning you can add an SD card to increase your available space. This is great for those who like to keep a lot of music or photos on their device.

Another factor to consider is how you use your device. If you’re constantly using apps, playing games, and streaming video, your battery will drain faster no matter what kind of phone you have.

When it comes to security, Android and iOS devices are both fairly secure. However, Android devices are slightly more vulnerable to malware and other attacks. This is because Android is a more open platform, which allows third-party apps to be installed from unknown sources.

iOS devices are only able to install apps from the App Store, which helps to keep them more secure. In terms of data security, both Android and iOS devices encrypt data in transit, so your information should be safe no matter which platform you use.

When it comes to software updates, Android and iOS operate a little differently. With Android, you typically have to wait for your carrier to push the update to your phone. With iOS, you can usually update your phone as soon as Apple releases the update.

The two operating systems have different features and functionalities. Android is more customizable and open, while iOS is more closed off and restricted. Android also has a better app selection, while iOS has better quality control. One thing they have in common is that they’re both mobile operating systems.

UI and UX: Android vs. iOS

The Android interface is based on direct manipulation, using touch gestures that loosely correspond to real-world actions, like swiping, tapping, and pinching, to manipulate on-screen objects. IOS, on the other hand, uses a multi-touch interface that relies on precise finger movements to control on-screen content.

In terms of UX design, Android gives users more control over their environment and the customizability of their device than iOS does. However, iOS provides a more consistent and streamlined user experience across all devices.

In conclusion, Android and iOS are two very different operating systems. Android is open source and customizable, while iOS is closed off and more restrictive. Android also has a larger app store, but that doesn’t necessarily mean it’s better. It depends on what you’re looking for in a smartphone operating system.