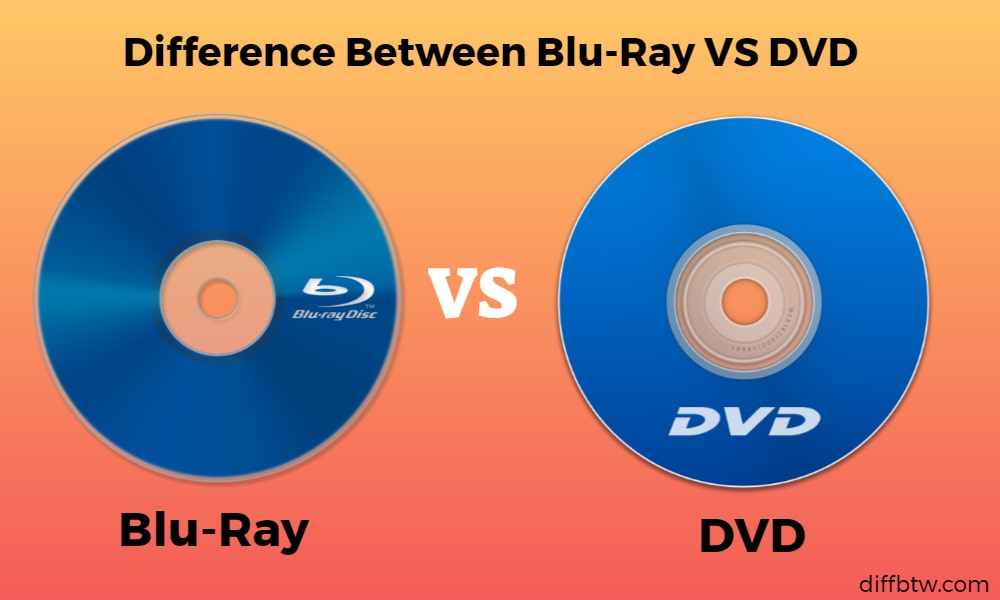 The significant difference between Blu-ray and DVD is storage capacity and image resolution. Due to the availability of massive options, choosing which is suitable for you is a bit confusing. Blu-ray and DVD are both storage devices that store a specific amount of data.

These are the basic and main differences between DVD and Blu-ray; further details are discussed below. 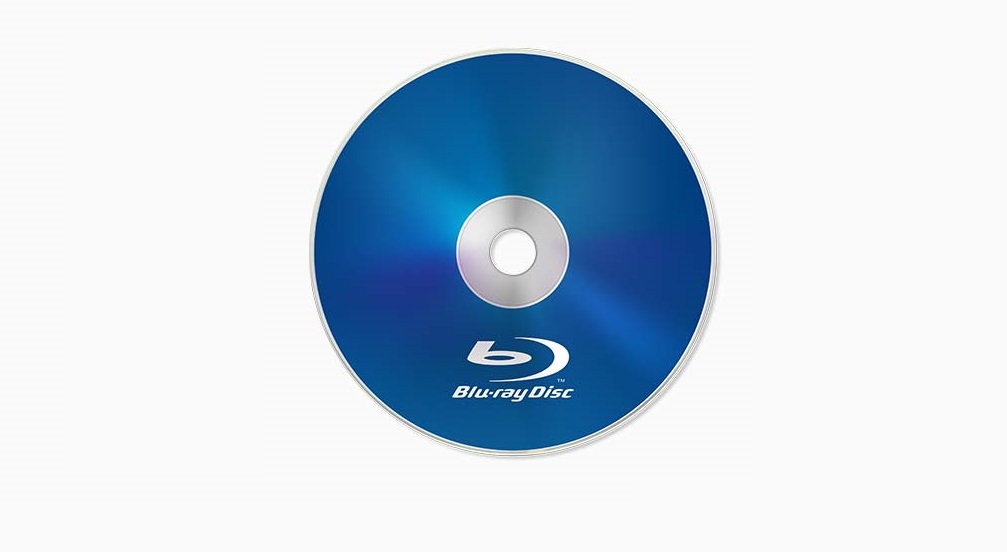 Blue-ray is 120 millimeters in diameter and 1.2 millimeters in thickness and has the same size as a DVD and CD. Single-layer Blu-ray can store 25GB of data, while dual-layer Blu-ray can store 50GB of data. Blu-ray gained extreme market dominance as compared to other storage devices. Due to the lesser gap between the disk data layer on the disk, the laser can store enormous amounts of data.

There are three versions of Blu-ray available: 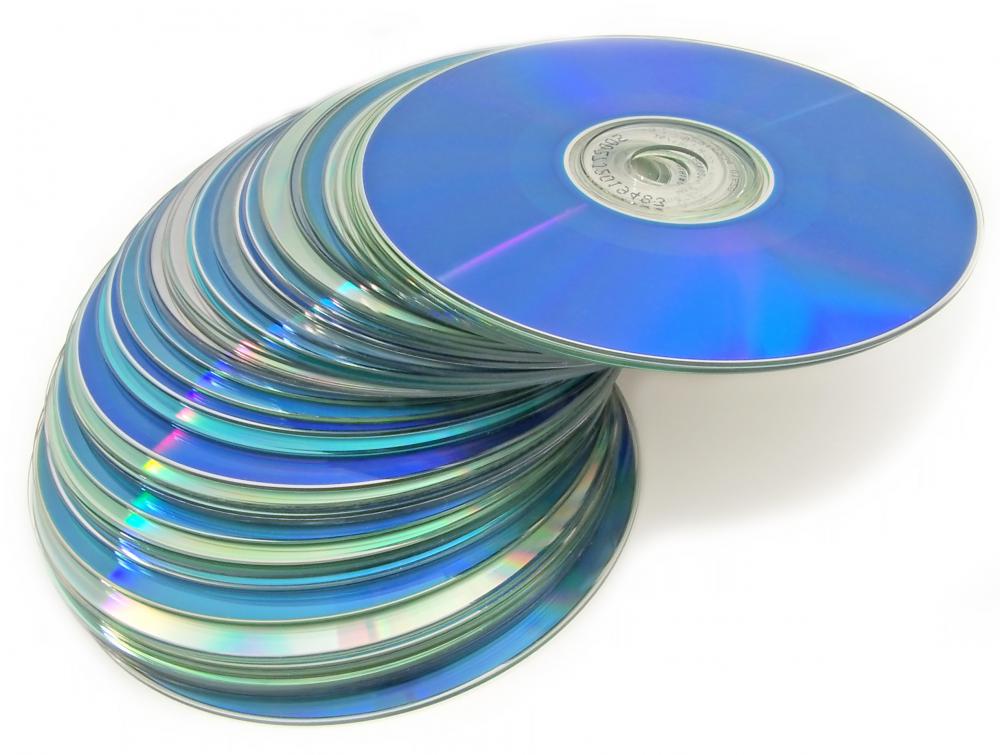 The optical device stores data, especially photographs, videos, music, and movies. DVD stands for Digital Versatile Disk. It was a replacement for VHS and CD-ROM. Unlike Blu-ray, red laser is used in DVD. Due to the enormous wavelength of red rays, it has a larger area to focus, but it stores less data than a blue laser.

Single-layer DVD storage is 4.7 GB, while dual-layer has a maximum storage of 7.4 GB. It improves VHS tapes by providing high-quality videos, storage, and other features. It has a better quality picture as compared to CD and VHS.

Comparison Chart Between DVD And Blu-Ray

From the above discussion, it is clear that as compared to DVD, Blu-ray has high storage capacity, store HD videos, and provide increased security and compatibility. But in many aspects, a DVD is better than Blu-ray. A DVD is better if you don’t care about the picture quality and want to save money. Moreover, Blu-ray cannot be played on a DVD player. It requires Blu-ray players, so this is also another fact that should be considered.