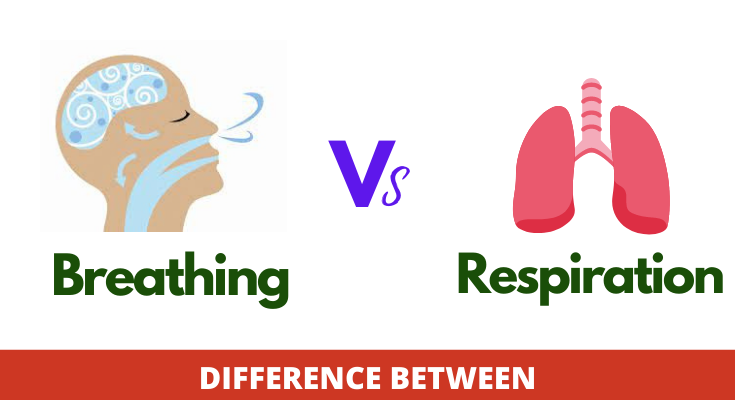 The word respiration comes from the Latin verb respiro, meaning “to breathe”. It describes the process by which the breath is taken in, transferred into the lungs, and then either expelled again or absorbed into the bloodstream, ultimately reaching every cell of the body.

Breathing is the movement of air in and out of the lungs through the trachea. It is controlled by the diaphragm, a thin muscle separating the ribcage from the abdomen, which is supported by the sternum and the back ribs. The diaphragm moves when you inhale (forcing more air into the lungs) and when you exhale (forcing air out of the lungs). This “in and out” movement of air is known as respiration.

Breathing is the process of taking oxygen into your body through your lungs. Oxygen is needed to live and breathe. Without breathing, we would die! This article talks about how our bodies need oxygen to survive. It explains that without enough oxygen, we start to feel tired and sick. We then learn about how our organs use oxygen to help them work properly. This includes the brain, heart, skin, liver, kidneys, muscles, and even the immune system.

Key Differences Between Breathing and Respiration

While breathing is relatively simple, it is one of the most fundamental processes that we experience. The process occurs throughout our lives, as air moves into and out of our lungs. Respiration is a much more complex physiological process, which occurs mostly in the lungs.

Breathing is the act of inhaling and exhaling air into your lungs. This is done through the nose and mouth. Respiration is the process of taking in oxygen from the air and using it to produce energy. 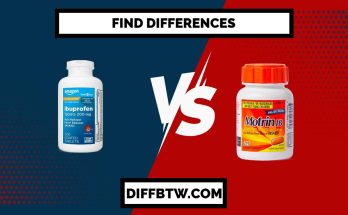 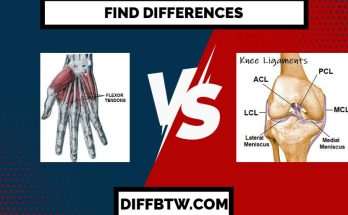