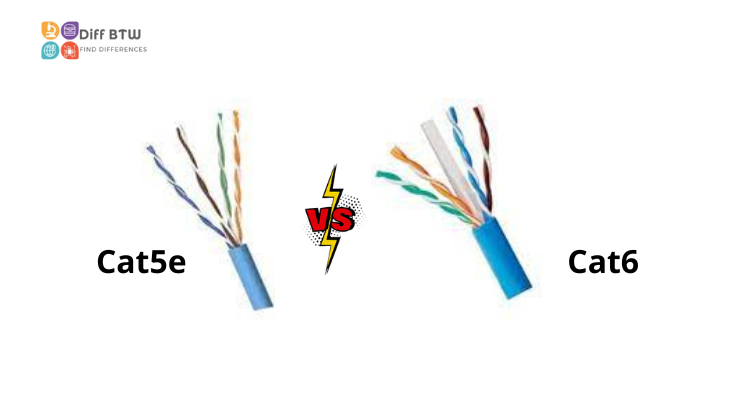 When you’re looking to make a large purchase, like new networking cables, it can be tough to understand what exactly you’re buying into. The difference between Cat5e and Cat6 cables may seem minor at first glance, but some significant distinctions can help or hinder your network’s performance depending on your choice. To learn more about the differences between these two networking cables, check out our guide on Cat5e vs. Cat6 cabling!

There are many factors to consider when choosing the right type of cabling for your business or home network. One of the most important is deciding between Cat5e and Cat6 cables. The two types of cables have different capabilities, and each has its benefits and drawbacks.

Cat6 cables are more expensive than Cat5e cables, but they are more reliable and can support data speeds up to 10 Gbps.

Category 5 enhanced (Cat5e) is a twisted pair cable type often used in computer networks. It is an improvement over the earlier Cat5 standard and can be used at Ethernet speeds up to 1000BASE-T (Gigabit Ethernet). 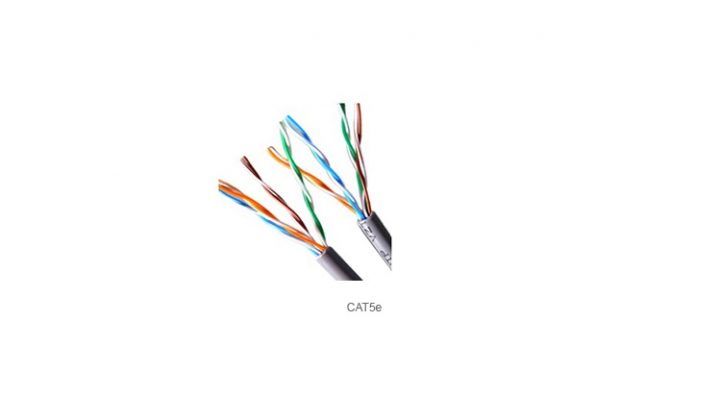 The main difference between Cat5 and Cat5e is that Cat5e has improved crosstalk performance. In other words, it handles interference better than Cat5. There are also tighter restrictions on how close each wire in the cable can be to each other and tighter requirements for shielding, which help reduce noise or interference from external sources.

Category 6 cable, also called Cat 6, is a standardized twisted pair cable for Ethernet and other network physical layers that is backward compatible with the Category 5/5e and Category 3 cable standards. 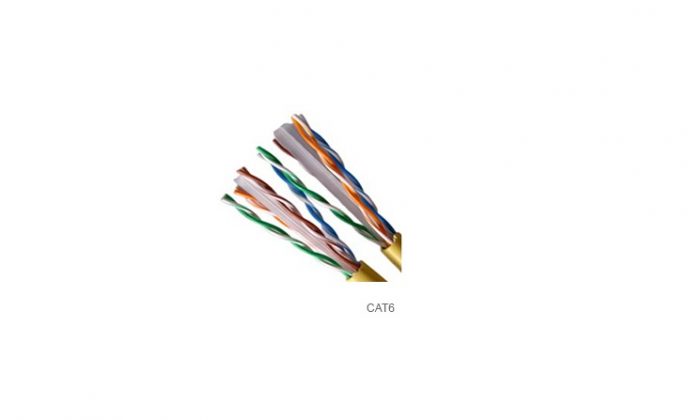 Difference Between Cat5e and Cat6

If you’re looking to upgrade your home network, you may wonder what the difference is between Cat5e and Cat6 Ethernet cables. Both can transmit data at fast speeds, but Cat6 cables can handle data transmission at even higher speeds than Cat5e. Additionally, Cat6 cables are less likely to suffer from crosstalk (interference from other cables) than Cat5e cables. So, if you need the fastest and most reliable connection possible, go with Cat6!

There are a few critical differences between Cat5e and Cat6 cables.

The main difference between Cat5e and Cat6 is speed. Cat5e can support up to 100Mbps, while Cat6 can support up to 10Gbps. Additionally, Cat6 is more resistant to crosstalk and interference than Cat5e. This makes it a better choice for applications that require high speeds, such as video streaming or gaming. However, Cat6 cables are more expensive than Cat5e cables.

The main difference between Cat5e and Cat6 is in the physical distance that the cables can support. Cat5e can support up to 100 meters (328 feet), while Cat6 can support up to 155 meters (508 feet). If you need to run the cable over a long distance, you’ll need to use Cat6. Another factor to consider is whether or not you’re going through walls.

If so, Cat6 will fare better because it has a more durable coating than Cat5e. In this case, higher-quality cables will be necessary because they have better signal quality at longer distances and are less susceptible to interference from outside sources like other wired or wireless devices in your home or office.

Comparison Chart Between Cat5e and Cat6

In conclusion, the main differences between Cat5e and Cat6 are speed, price, and flexibility. Cat6 is faster, more expensive, and more flexible than Cat5e. If you need a fast and reliable Ethernet connection, then Cat6 is the way to go. However, if you’re on a budget or don’t need the extra speed, then Cat5e will be just fine. 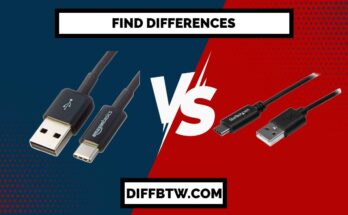 USB-A vs. USB-C – What are the differences?