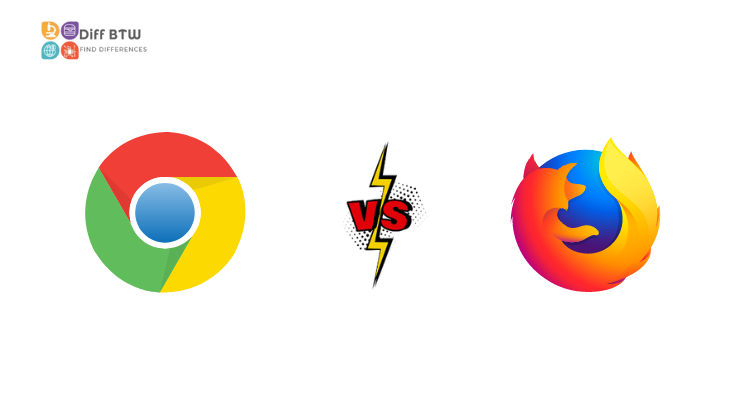 Chrome and Firefox are two of the most popular browsers available today, but it can be challenging to choose between them. The truth is that there isn’t much difference between the two; they each have perks and flaws, so choosing between them will come down to personal preference. To help you decide which one to use, here’s a comparison of Firefox vs. Google Chrome so you can make an informed decision.

Firefox and Google Chrome are two of the most popular web browsers in the world. They both have pros and cons, but which is best for you? Firefox has many features that make it an excellent choice for users. It is highly customizable, with various add-ons available to enhance your browsing experience. Firefox is also very secure, with built-in malware and phishing protection.

Google Chrome is also a great browser with some impressive features. One of its most significant advantages is that it syncs your bookmarks, passwords, and other settings across your devices. It also has a speedy start-up time. So which browser is right for you?

In 2017, Firefox began incorporating new technology under Quantum to promote parallelism and a more intuitive user interface. As of February 2020, Firefox has 11.4% of worldwide usage as a desktop browser, making it the second most popular web browser after Google Chrome. 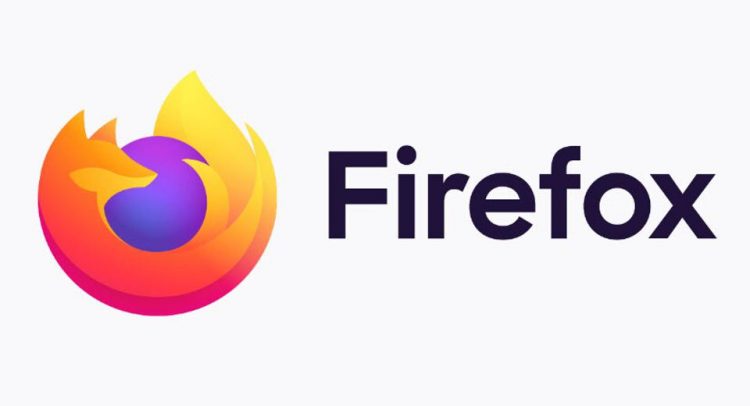 Chrome is a web browser developed by Google Inc. It was released on September 15, 2008. Chrome uses the Blink rendering engine based on WebKit. Chromium is the open-source project from which Google Chrome draws its source code and name. From 2013 to 2015, the development of proprietary features in Chromium slowed down, and the newest development went into an extension called Chromium OS. 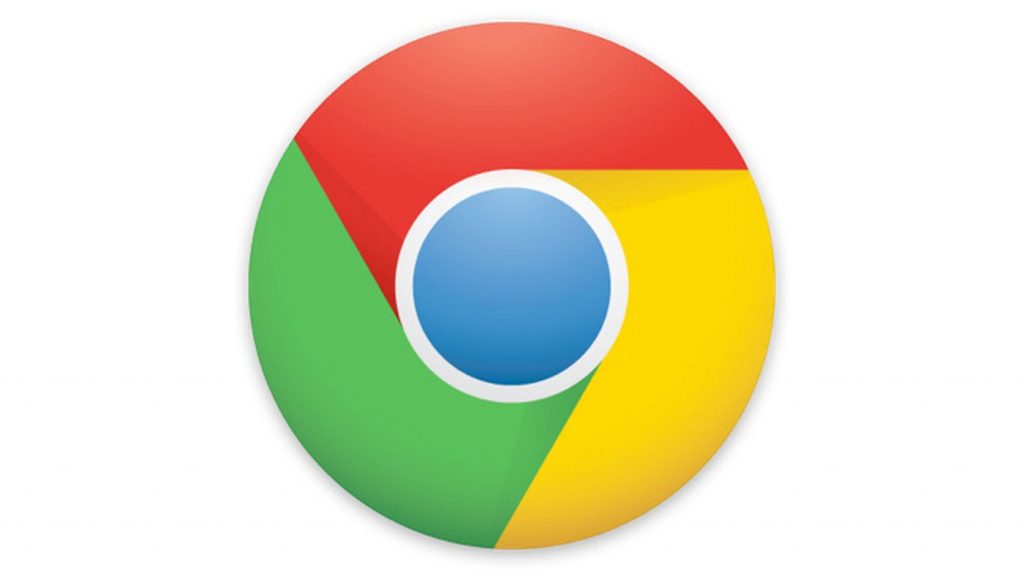 Difference Between Firefox and Google Chrome

Though they share many similarities, there are also several key differences between Firefox and Google Chrome. Perhaps the most obvious is that Firefox is an open-source project, while Chrome is not. This means that anyone can contribute to the development of Firefox, whereas only Google employees can work on Chrome. As a result, Firefox tends to be more customizable than Chrome; a wide variety of add-ons are available for Firefox that allows users to tailor their browsing experience to their own needs, whereas Chrome has far fewer customization options.

Additionally, Google Chrome has more features than Firefox, such as built-in flash support and automatic updates. Finally, if you’re using an older computer, Firefox may be a better option because it doesn’t need as much processing power.

One of the significant differences between Firefox and Chrome is location awareness. With Firefox, you can set up different profiles for work, home, or anywhere else. This lets you customize your browsing experience and keep your data separate. Chrome, on the other hand, only has one profile. So if you want to keep your data separate, you’ll need to use incognito mode.

One of the most significant differences between Firefox and Chrome is customization. With Firefox, you can change just about everything to suit your needs. There are also a ton of add-ons available to customize your experience further. On the other hand, Chrome is much more limited in terms of customization. You can change a few things, but not nearly as much as with Firefox.

One of the critical differences between Firefox and Chrome is the ability to add extensions or small programs that add new features to the browser. Firefox has a broader selection of extensions than Chrome, which can be a deciding factor for some users.

However, many popular extensions are available for both browsers. Another key difference is that Firefox offers built-in security features, such as a pop-up blocker and phishing protection, while Chrome relies on third-party extensions for these functions.

Both browsers have a ton of available add-ons, but Firefox has the upper hand here. With add-ons like NoScript and uBlock Origin, you can customize your browsing experience and make it much more secure. Plus, many fun and useful add-ons available for Firefox that you just can’t find for Chrome.

Overall, the differences between Firefox and Chrome are pretty slight. They’re both fast, lightweight, and have similar features. The main difference is that Firefox is an open-source project, while Chrome is proprietary software from Google. This means that anyone can contribute to the development of Firefox, but only Google can work on Chrome.