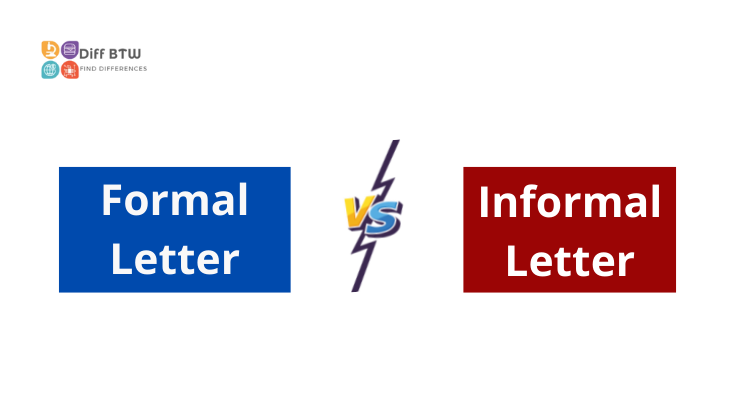 Whether you’re sending an email or writing a letter, the difference between formal and informal letter styles can be confusing at first. While it’s easy to simply call these two different styles formal and informal, there are some important differences in how each one should be written—differences that can get you in trouble if you’re not careful. Here are some guidelines to help you choose which style of the letter will work best in any given situation

A formal letter is a type of letter that is written in a formal, professional tone. Formal letters are usually sent to businesses or people we don’t know well. They are used to request information or ask for someone’s help. Because formal letters are so important, it’s important to know how to write them correctly.

Here are some tips:

For example, a condolence letter would be traditionally styled rather than using slang words or jocular language. Letter writing became a popular pastime during the 16th century. Letter writing was primarily reserved for royalty, nobility, and wealthy merchants until the 18th century when stationery became widely available to other social classes and letter writing was seen as both a convenient and inexpensive form of communication between friends who lived far apart.

When writing a formal letter, you should use a professional or business-style format. This means including a letterhead at the top of the page, as well as using a formal salutation (Dear Sir or Madam) and closing (Sincerely). You should also avoid abbreviations and contractions. In contrast, an informal letter can be written in any format you choose. You can use abbreviations and contractions, and there is no need for letterhead or formal salutation/closing.