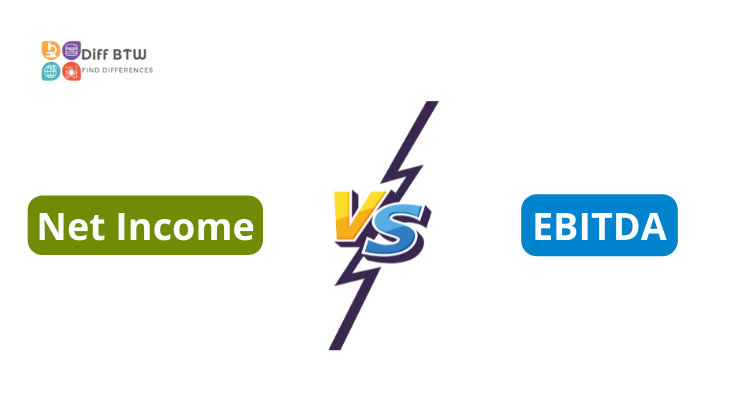 When comparing companies within the same industry, it’s common to see these two figures appear side by side in financial reports, such as 10-Ks and annual reports. EBITDA and net income are popular ways of looking at a company’s profitability, but they can be confusing if you don’t know what each figure represents.

Read on to learn the difference between EBITDA and net income, why it matters, and how you can use this information to make smarter investment decisions.

What is the difference between net income and EBITDA? Net income is a company’s total earnings (or profit); it includes interest and taxes. EBITDA is Earnings before interest, taxes, depreciation, and amortization. So, EBITDA gives you a better idea of a company’s operating cash flow.

EBITDA can be used to measure and compare profitability among companies and industries because it eliminates some non-operating items that can vary widely from one company to the next. For example, two companies in the same industry could have very different depreciation schedules for their fixed assets. Depreciation is a non-cash expense, so it doesn’t affect operating cash flow but reduces net income.

EBITDA stands for Earnings Before Interest, Taxes, Depreciation, and Amortization. This is a financial metric that many companies use to measure their profitability. In essence, it shows how much money a company makes before accounting for any expenses.

What is Net Income?

Net income is the amount of money left over after paying all of a company’s expenses. This number is often referred to as “profit” and is calculated by subtracting operating expenses (like rent) from revenue.

Differences between Net Income and EBITDA

The difference between these two numbers is that net income takes into account all of a company‘s costs, while EBITDA does not. For example, if taxes are owed on money made in a given year, those taxes would be considered part of net income but not part of EBITDA. Likewise, expenses like depreciation which are necessary for upkeep but don’t show up as direct cash outlays, would be counted as part of net income but not as part of EBITDA.

This metric is often used to assess a company’s financial health and performance because it strips out all non-operational expenses that can skew net income. So, for example, if your company has $1 million in revenue and $2 million in costs but $3 million in depreciation expense, your net income would be -$1 million.

On the other hand, if you subtract depreciation from your equation, you’ll see that you’re still making money even though you’ve had some non-operational expenses like interest or taxes.

Earnings Before Interest and Tax (EBIT)

EBIT is a measure of a company’s profitability that includes only those items that are directly related to the company’s operations. This metric excludes interest expenses, taxes, and other non-operating items.

Most businesses aim to profit, but there are different ways of measuring this. Two common measurements are Profit Before Tax (PBT) and Earnings Before Interest, Taxes, Depreciation, and Amortization (EBITDA). PBT is simply revenue minus expenses. This measure doesn’t take into account things like depreciation, which can be a significant expense for some businesses. EBITDA, on the other hand, adds back to these expenses.

You should take away two things from comparing EBITDA vs. net income. First, even though both figures are essential to your business’s success, they don’t tell you exactly how much your company is making or losing in a given period. Second, suppose your company has an accounting method that calculates depreciation, amortization, and interest expenses differently than straight-line depreciation or simple interest expense methods (or doesn’t depreciate any assets). In that case, these numbers may not be comparable. Third, if you want to compare apples-to-apples with other companies or industries, always look at these figures on a per share basis and overall earnings per share. 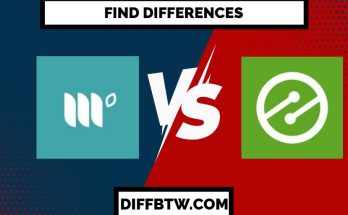 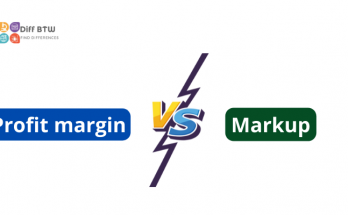 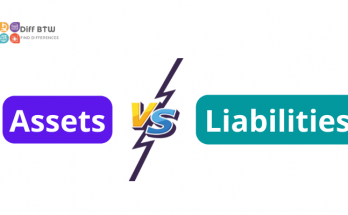 Assets vs. Liabilities: What’s the Difference?