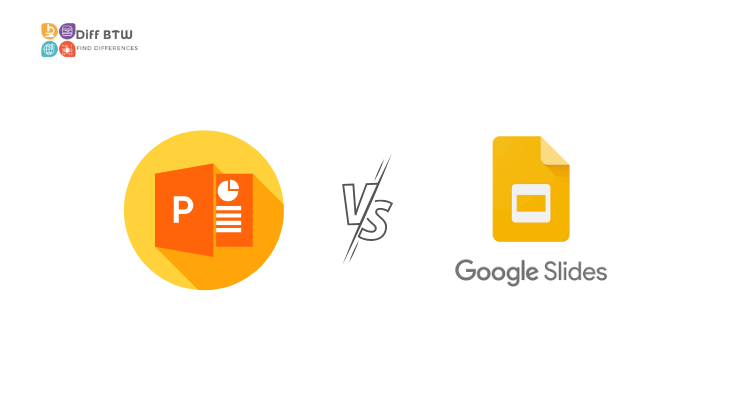 Slides are an important component of business presentations, but many business professionals tend to shy away from PowerPoint in favor of Google slides. But what exactly is the difference between the two? And which tool should you use?

Here’s what you need to know about both Powerpoint and Google slides so that you can make the best decision on which to use.

It is very difficult to search for information in a PowerPoint slide deck. You must go slide by slide to find out what information you need. It is not easy for multiple people to work on a presentation and each of them will work on their copy. They have different presentations so it makes collaboration more difficult. 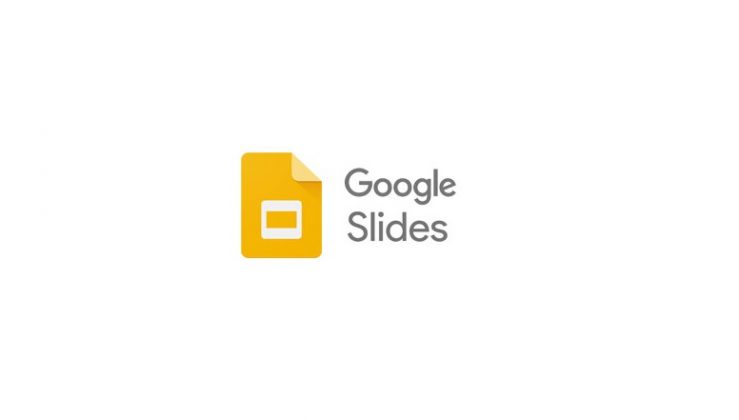 Differences Between Powerpoint and Google Slides

When it comes to creating presentations for businesses, two of today’s most popular tools are PowerPoint and Google Slides. PowerPoint was developed by Microsoft and has long been considered a mainstay in any office setting.

Meanwhile, Google Slides is often seen as an alternative with a focus on simplicity and collaboration. But what exactly is going on behind the scenes of these two presentation tools? Read on to see which tool better suits your needs and how you can use them together!

The advantage of PowerPoint is that it requires a download, which allows you to print off your slides if you prefer an old-school approach. Powerpoint also offers a variety of templates and fonts.

The disadvantage, however, is that presentations created in Powerpoint take up a lot of space. A 400MB file will be nearly impossible to send in an email unless it’s compressed. With Google Slides, everything is stored online and users can choose to download their files for offline use at any time.

Slide decks can help you manage projects better and communicate ideas more effectively. No matter what your job title is, it’s a good idea to learn how to create effective slide decks. One of our favorite tools for doing so is Powerpoint. However, if you’re not a fan of Microsoft products, there are plenty of alternatives out there for creating eye-catching slide decks, including free tools like Google Slides.

When it comes to sharing presentations, which is better: PowerPoint or Google Slides? Both options offer similar capabilities for collaboration and versioning, but there are some key differences in how they work. Here’s an overview of features to help you decide which solution is best for your team.

While PowerPoint and Google slides can both be useful tools for a professional, there are certain things to avoid when using either application. It’s worth noting that these mistakes apply to most presentations and not just those created in either app. To avoid these common mistakes, follow these tips when creating your next presentation with Microsoft PowerPoint or Google Slides.

A great way to earn money is by creating add-ons or templates that can be used in PowerPoint or Google Slides. If you’re a good designer, you can make graphical templates that people are willing to pay for. You can also create templates that display certain information in a certain way (like data tables or Q&A sheets). Use your imagination and design skills to come up with something amazing!

The biggest difference between PowerPoint and Google Slides is that one is a part of Microsoft Office, and one was developed by Google. PowerPoint was first made available in 1987, way before its popular competitor (Google Docs) was ever released. Today, however, it remains a key tool in any office worker’s toolbox. And with good reason—it’s powerful, flexible, and allows you to easily create impressive presentations that can help make your work life easier.