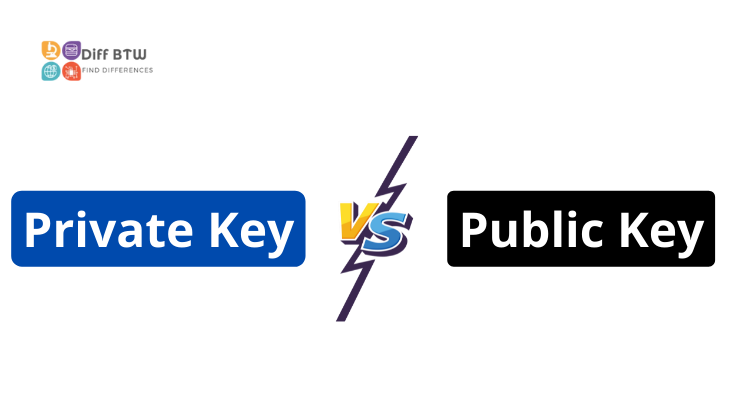 If you are new to cryptocurrency, you may have heard the terms private key, and the public key thrown around but do not know what they mean or why they matter. A private key and public key together make up your cryptocurrency wallet. Here’s everything you need to know about them and how they are related.

Private keys are kept secret, while public keys can be shared. When data is encrypted with a public key, it can only be decrypted with the corresponding private key. This means that anyone can encrypt data, but only the owner of the private key can decrypt it.

Private keys are typically generated by software on the user’s computer, and they are usually stored in a file or database. Public keys, on the other hand, are often distributed through a website or service.

What is the Public key?

A public key is a number that anyone can look up online. Anyone who knows your public key can encrypt messages for you. To decrypt them, you need your private key.

What is the Private key?

A private key is a piece of data that allows you to access your cryptocurrencies. It is also used to sign transactions, providing mathematical proof that they come from the owner of the address. Private keys are kept secret and should never be shared with anyone. If someone gets access to your private key, they can use it to steal your funds.

A private key is a secret number that only you know. You use it to encrypt data. When you send someone a message, you encrypt it using their public key. Only they have access to decrypt it.

If you’re new to cryptocurrency, you may have heard of terms like wallet address, public key, and private key. But what do they mean? Let’s break it down. The difference between these two types of keys is that one is for encryption, and the other is for decryption.

In cryptography, a private key is a piece of data that allows you to access encrypted information or perform digital transactions. A public key is available to everyone and is used to encrypt the information or verify digital transactions. Private keys are always kept secret, while public keys can be distributed widely. When it comes to Bitcoin, your private key is your wallet address. Anyone who has your private key can access your Bitcoin.