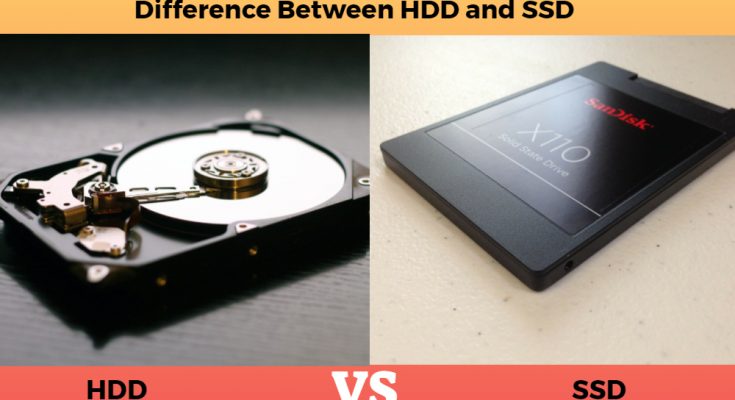 The major difference between HDD and SSD is their method of storing and accessing data. HDD hard disk drive is a memory storage device that consists of mechanical plates and a moving head to process the data and information. On the other hand, SSD solid-state drive consists of memory chips for storing the data. As compared to HDD, SSD is more advanced and faster.

HDD is also a storage device and is non-volatile. It can store a large number of data and maintain data even when the power is turned off. Hard disk drive consists of mechanical moving parts and is easily available in the market. 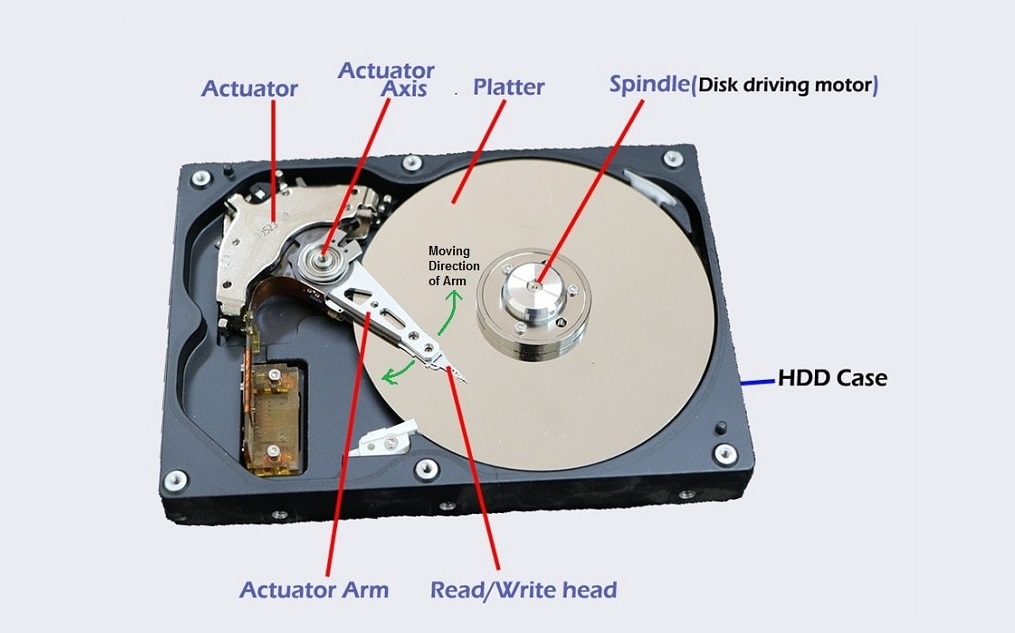 It is installed inside the computers and other devices and is used to run and control the data. It usually acts as a primary or secondary storage device.

There are the following disadvantages of HDD:

A solid-state drive is the type of storage device it’s an advanced form of device and consists of a memory chip called NAND flash memory and can access data in a small period. In the modern world, mechanical parts are replaced by chip-based memory devices as they are more advanced in features and can store and access data at a very high speed. Moreover, they are less vulnerable and also produce less sound while working.

There are the following advantages of a solid disk drive:

There are the following disadvantages of SSD:

Comparison Chart between HDD and SSD

The decision of choosing between HDD and SSD depends upon the need of the client. Both disks offer different features and ease. For instance, if you want to have huge space then you should go for HHD because it has the good capacity to store a large number of data and keep it safe. On the other hand, if you want to save your primary data including operating system, applications, and programs then you should choose SSD because SSD dramatically works faster than HHD.